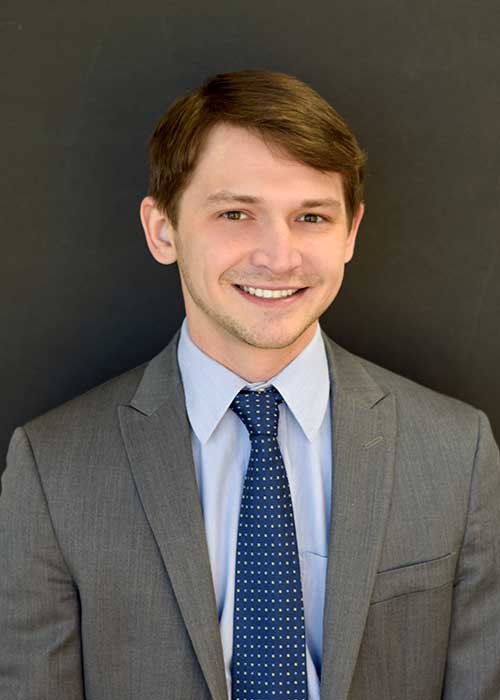 When Outside Magazine named Dayton the “Best Rebirth of the American Dream,” the title fit perfectly.

While the magazine had given Dayton honorable mention in its 2015 “Best Cities” list, and later called it an “Outdoor Magnet for Tech Geeks” in 2016, those accolades only recognized parts of the region’s identity.

From the community’s vast outdoor recreation opportunities to its wide variety of housing choices, to abundant amenities usually found in much larger cities, the Dayton Region’s diverse residents have created a place where people can build a life filled with purpose, opportunity and joy.

The City of Dayton was recently designated the first official “Welcoming City,” but our region’s efforts to embrace newcomers extends beyond the title.

The Welcome Dayton effort promotes immigrant integration into the Dayton Region by encouraging business and economic development; providing access to education, government, health and social services; ensuring equity in the justice system; and promoting an appreciation of arts and culture.

Dayton’s thriving LGBTQ community features the award-winning drag troupe Rubi Girls, which has been performing to sold-out audiences since the 1980s and a biennial event, Masquerage, which raises awareness and critical funds for HIV/AIDS medical care provided by Dayton’s Equitas Health.

Catholic Social Services offers workforce training for refugees, and Welcome Dayton has created a supportive network of services to ease refugees’ transitions into the community.

Programs like UpDayton and Generation Dayton help young professionals get to know their community and provide professional development training and social networking for new arrivals.

The Best Part? It's Affordable

The Dayton Region has hundreds of affordable communities, ranging from vibrant downtown spaces to quiet country retreats, and everything in between. With the entire 12-county region accessible within an hour’s drive and the average commute time about 20 minutes, our residents can pick among urban, suburban and rural communities without sacrificing their free time to their commute.

The average housing price is $124,000 for Montgomery County, and the cost of living is 11 points below the U.S. average. The region is home to some of the best school districts in the state, with unique partnerships formed such as the Dayton Region STEM School and the Dayton Early College Academy.

The Wright Stepp program increases the number of students from Dayton Public Schools and the Springfield City schools who graduate from high school with adequate academic preparation to earn a bachelor’s degree in Science, Technology, Engineering and Mathematics (STEM). The Dayton Region has earned many accolades for affordability, especially for engineers and other STEM professionals, and new college graduates. 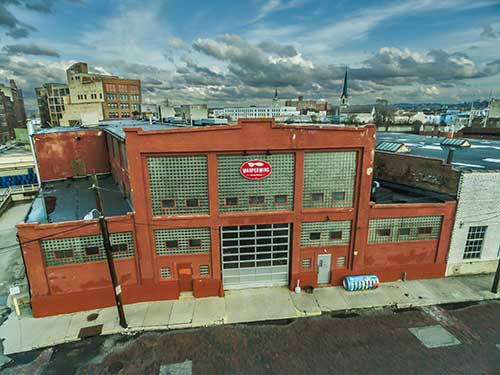 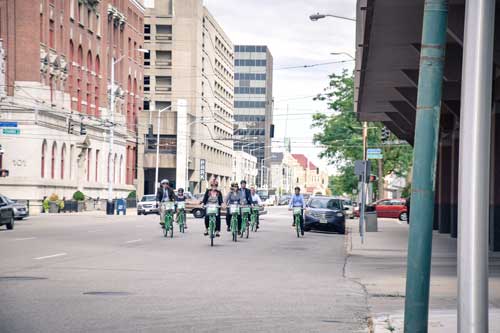