Michael Gessel has managed the Coalition’s Washington, D.C. office since 2003. He is responsible for government relations and advocacy for the Coalition’s programs to federal government agencies and the Ohio Congressional delegation.

His articles about legislative process have appeared in the “Outlook” section of the Washington Post, the Los Angeles Times, and Roll Call newspaper.

Michael is a 1978 graduate of the University of Pennsylvania, where he received a Bachelor of Arts in American Civilization. 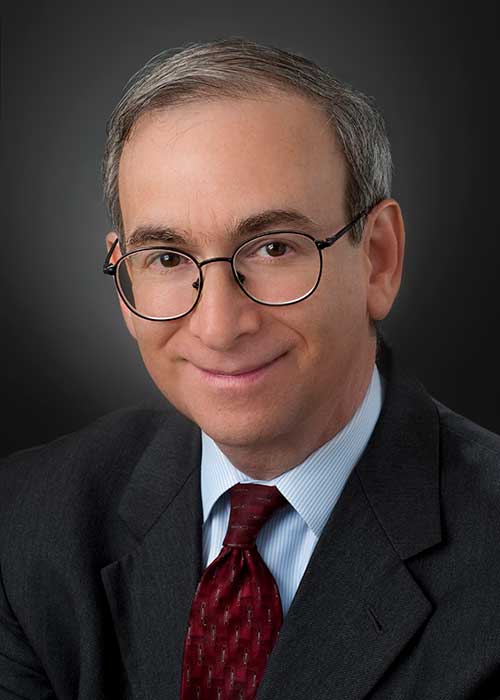